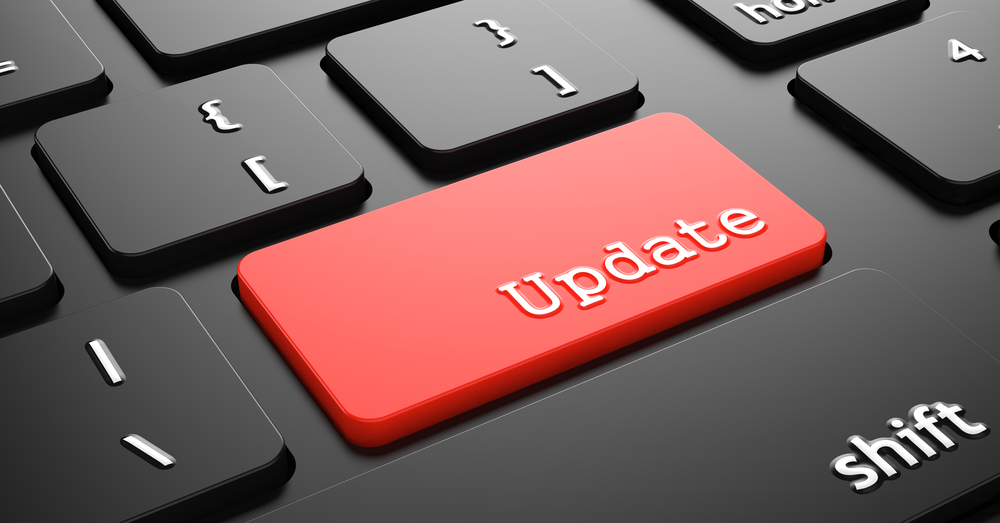 The new standard (AS 2501), which is effective for fiscal years ending on or after December 15, 2020, replaces three existing standards relative to auditing accounting estimates. While this replacement implies that much of the content already existed, the PCAOB has adopted this standard because the use of complex accounting estimates and fair value measurements continues to grow. Their oversight activities have revealed a pattern of audit deficiencies in these areas of the audit that are also often some of those areas with the greatest audit risk. 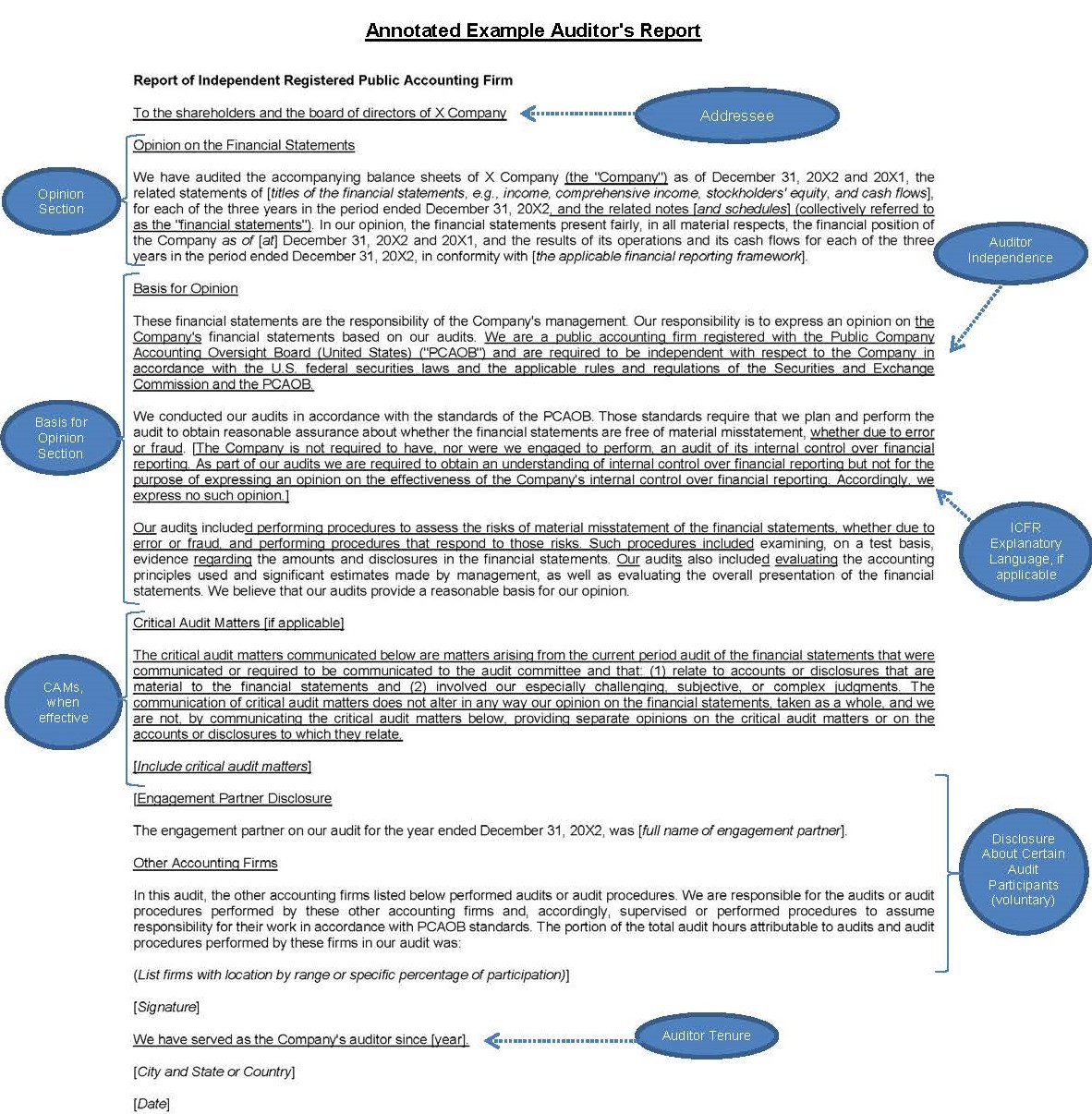 On August 23, 2018, the PCAOB provided supplemental information to PCAOB Release No. 2017-001, The Auditor's Report on an Audit of Financial Statements When the Auditor Expresses an Unqualified Opinion and Related Amendments to PCAOB Standards.

An Audit Partner Asks… What Are the True Drivers of Audit Quality? Reaction to the PCAOB’s Adoption of New Rules Requiring Engagement Partner Disclosure

Subject to the approval of the SEC, new PCAOB rules will require individual audit partner disclosure on audit reports issued after June 30, 2017, along with other information regarding other accounting firms participating in the audit. The disclosure will take place in a filing separate from that which includes the Report of the Registered Public Accounting Firm - Form AP.

It has been more than two years since the Securities and Exchange Commission (“SEC”) adopted amendments to Rule 206(4)-2 of the Investment Advisers Act of 1940 (the “Custody Rule”). While the initial response to the amendments from advisors and broker-dealers was mixed (See our previous post Initial Response to the Revised Custody Rule), it is imperative for advisors to ensure they are in compliance. On March 4, 2013, the SEC issued a Risk Alert and Investor Bulletin regarding the Adviser Custody Rule. The alert was issued in response to recent SEC examinations conducted as part of a National Examination Program that uncovered custody-related issues in around one-third of the advisors examined.

PCAOB Issues New Standard for Auditor Communications With Audit Committees: What You Need To Know

The Public Company Accounting Oversight Board (“PCAOB”) recently issued PCAOB Release No. 2012-003 containing information for audit committees about the PCAOB inspection process. The formation of the PCAOB was one of the oversight changes which came out of the Sarbanes-Oxley Act of 2002 (“the Act”). The reason behind this release seems to be twofold, one is to assist audit committees in understanding the inspection process and the other is to assist them in gathering information from the audit firms about their inspections.

Mike Boyle, a partner in BBD's Investment Management Group, provided commentary in an article in "Ignites" written by Beagan Wilcox Volz on the PCAOB's recent guidance for audit committees regarding the inspection of audit firms. In "PCAOB Helps Funds Challenge Stonewalling Auditors," Boyle addresses BBD's philosophy regarding discussion of the results of PCAOB inspections with clients.

The PCAOB's Proposal For Transparency and Accountability

Due to the recent events in the national and global business world, there has been an outcry for transparency and accountability from big business. In this spirit, the Public Company Accounting Oversight Board (PCAOB) has issued PCAOB Release No. 2011-007. The proposal suggests three amendments to the PCAOB requirements of registered public accounting firms and their public-company audit reports: