Are We Any Closer to IFRS Adoption?

The buzz surrounding International Financial Reporting Standards (IFRS) adoption in the United States, once a hot topic, has waned significantly in the past few years. 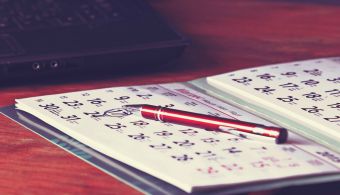 In August of 2008, the SEC proposed a roadmap outlining the transition to IFRS, which targeted the year 2014 as a deadline. Almost six months into 2014, no clear path has been determined as to when the complete transition can be expected to occur.

The report did not, however, specify any recommendations to the SEC, or narrow in on a timeline for adoption.

Among the concerns detailed in the Staff Report:

Earlier this year, the SEC released their Strategic Plan for fiscal years 2014-2018. In addition to the seeming lack of support for IFRS in the 2012 Staff Report, this plan avoids a clear direction and appears to point further towards the delayed adoption of a global set of accounting standards.

At this point in time, it appears what once was a priority has since taken a back seat to other topics of concern. Will we ever be required to report under IFRS in the United States? That question is likely to go unanswered for some time.